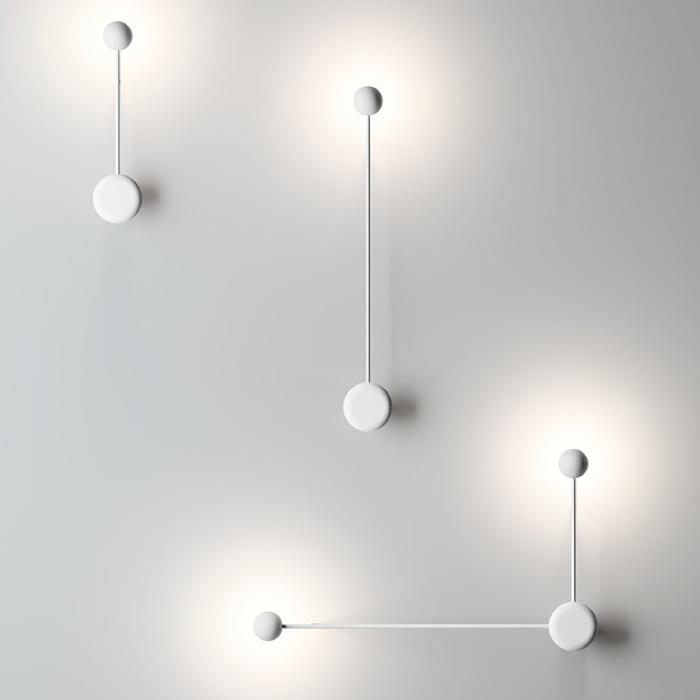 Your rating has been registered

Contact us to try to get a very tight budget
Our agents will find the way that your purchase is more satisfying. 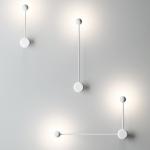 ¡Sales and budgets for professionals!

Personal attention for professionals.
Please, let us know which products you need and we will make a budget as tight as possible. Also, let us know if you have any question about any product. 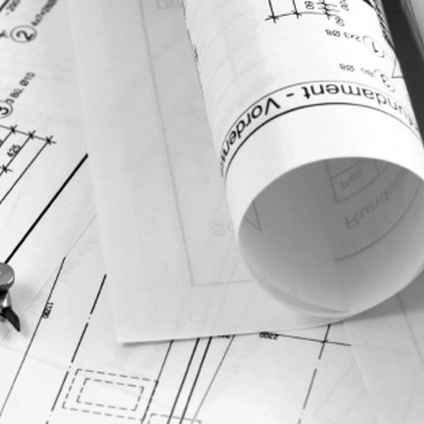 Pin is a collection composed by a desktop lamp, a floor lamp and wall lamp, designed by Ichiro Iwasaki. This collection is marked by a functional and subtle design, with minimalist details.

The desktop lamps Pin are designed as a new ambient light conception and as reading light. The collection is available in two models, with a shorter and a longer arm.

The wall lamps Pin are characterized by their versatility and they can be set as an ambient light and as a reading one. There are 7 Pin wall lamp creations in different sizes.

Ichiro Iwasakiwas born in Tokyo in 1965, and, from 1986 to 1991, he worked for the company Sony Design Center.
In 1991, he moved to Italy and began his design activities in Milan. He created his own studio Iwasaki Design Studio in Tokyo, in 1995. In his studio, he works for customers in Japan and in other countries. He makes some global design projects, including household items and furniture using the latest technology.
Ichiro Iwasaki has been awarded several times for his work, including the design prize of the Federal Republic of Germany, the IF Design Award, the Red Dot Design Award and G-mark special award from Japan.